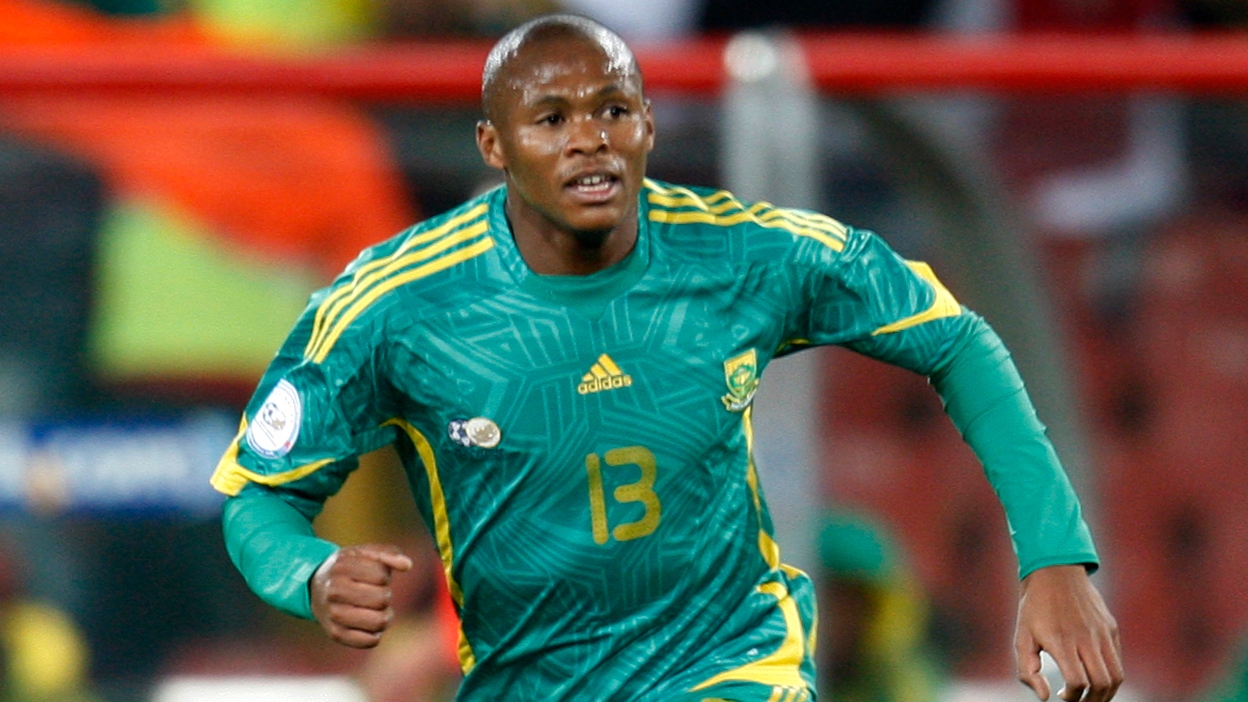 Therefore, the player then took the step back down to the Championship and joined Cardiff City. His time in Wales didn’t get off to an ideal start when he missed out on game time due to a knee injury that kept him out for four months. However, he went on to make 23 appearances in his second season with the club. Nonetheless, at the end of the campaign, his contract was terminated by mutual consent. As a result, Dikgacoi returned to his home of South Africa and joined one of his former clubs Lamontville Golden Arrows on a short term deal. END_OF_DOCUMENT_TOKEN_TO_BE_REPLACED