Diego Cavalieri believes that Neymar can be a major success at the French club Paris Saint Germain. 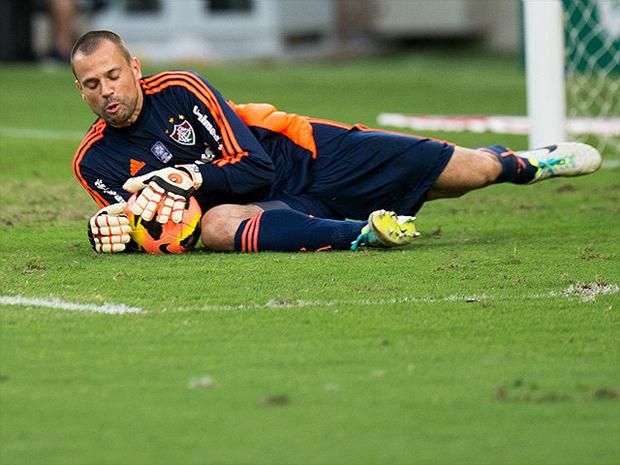 He said that it is not always an easy decision to leave a big club such as Barcelona and he feels that Neymar has been brave to take such a decision.

Diego Cavalieri thinks that Neymar has the necessary skills to become the best player in the world and that in France he will be free from the shadow of Lionel Messi as well as Cristiano Ronaldo. He said that it is an important decision of his career and that he feels that Neymar has made the best decision.

Diego Cavalieri said that it has always been the dream of the Brazilian forward to win the best player of the world award and that he feels he can achieve that in the years to come. He said that both Lionel Messi and Cristiano Ronaldo are not becoming any younger and that this will be the occasion for Neymar to shine.

He said that Paris Saint Germain has some good players and that they are undoubtedly the favorite to win the French league. He said that the real challenge for Neymar would be to help this team win the first Champions League of their history. He believes that they have the squad to accomplish this and with Neymar, in the team, they have a great chance to do it this season.