Liverpool have opened talks with Kalidou Koulibaly over a potential move from Napoli according to reports from Italy. Italian tabloid Il Mattinoreports that Liverpool have met with the player’s representative over the possible transfer. 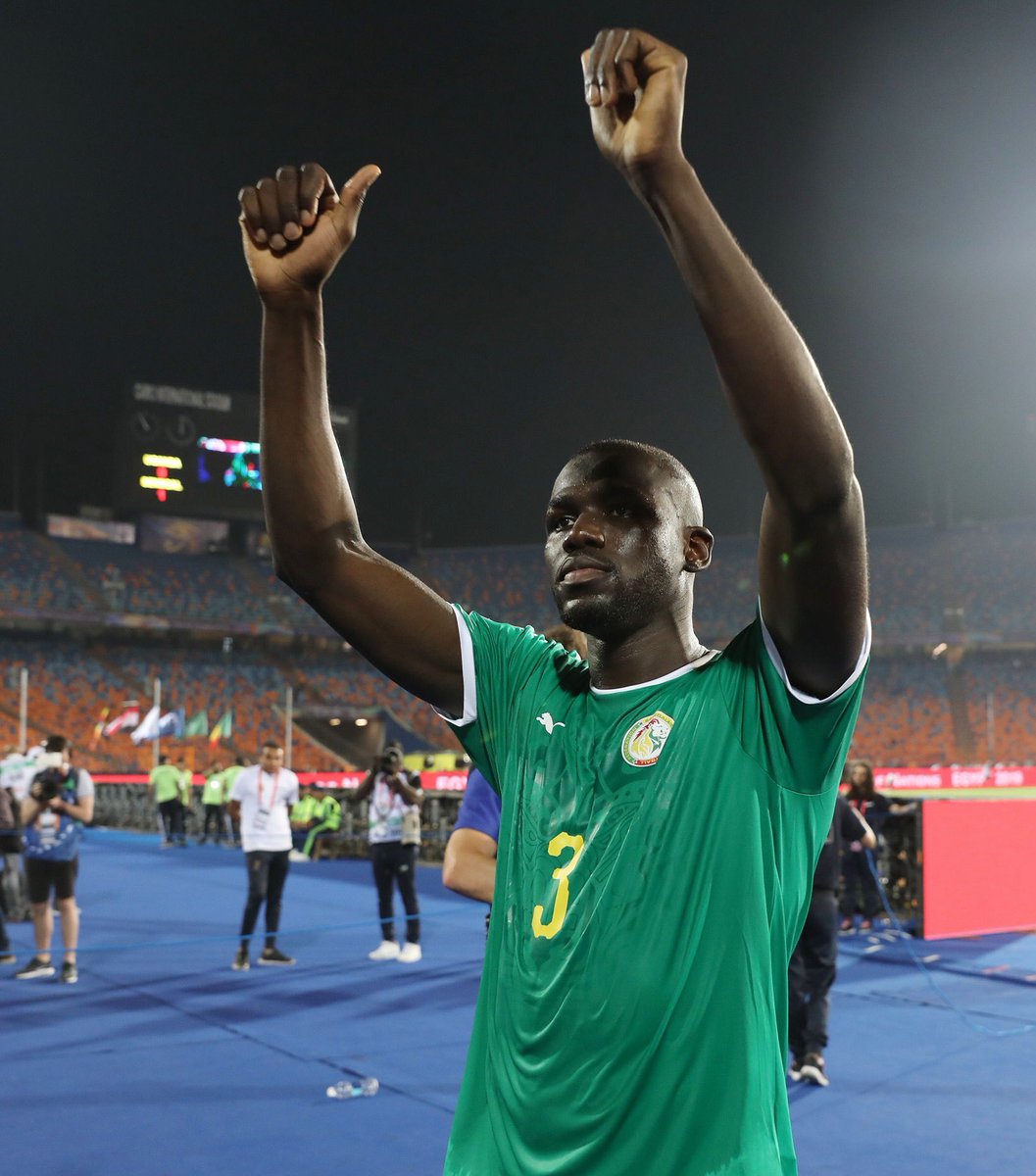 Koulibaly is considered to be one of the best defenders in Europe and has been linked with moves away from Naples in the past.

The 27-year-old is regarded as an excellent tackler and his ability on the ball makes him one of the most complete defenders in the game.

Liverpool are no strangers to big money move for defenders having spent £75 million in 2018 to land Dutch defender Virgil Van Dijk from Southampton.

The transfer worked out well as Van Dirk is considered as the best centre back in the world. If the Reds can sign Koulibaly, they would posesess the best defensive centre back combination in club football.

Koulibaly is currently with the Senegal national team for the AFCON tournament in Egypt and it remains to be seen how this transfer develops in the coming days.

A fee of £90 million has been suggested in the past for the defender. N apoli are opened to selling at the right price.

The Redsare interested in signing Southampton stopper Fraser Forster as a number two for the club. Belgium stopper Simon Mignolet is expected to leave the club in the summer as he seems regular football leaving the club short on options in the goalkeeping department.

Southampton stopper Fraser Forster is viewed as a cheap alternative for the position as the club builds for next season. The 30-year-old lost his place to Angus Gunn last season and has yet to regain the form that made him one of the top stoppers in the EPL. Liverpool have had a history of signing bargain goal keepers from Diego Calverlieri to Pepe Reina before splashing the cash on Alisson last summer.