The football department for Botafogo seems to have become paralyzed for the next season. It will not be possible for them to become a company and also to have a group of investors who is willing to put in money for reinforcing the cast for the upcoming year. The main reason behind this is that the players’ contract renewals that have been bonded with Botafogo football department only till the end of this year are not willing to move. In fact, warnings have been already given to Rodrigo Pimpao, who was once an important player for the team that he will not have the right to stay in the same squad.

The only player who has been exempted from this is the goalkeeper Diego Cavalieri. He has gained the confidence of everyone in the club during his stay. The leaders, in fact, have understood that a player will not think of losing the possibility of renewing his contract with a big name. It also does not have any connection with the reserve condition.
END_OF_DOCUMENT_TOKEN_TO_BE_REPLACED 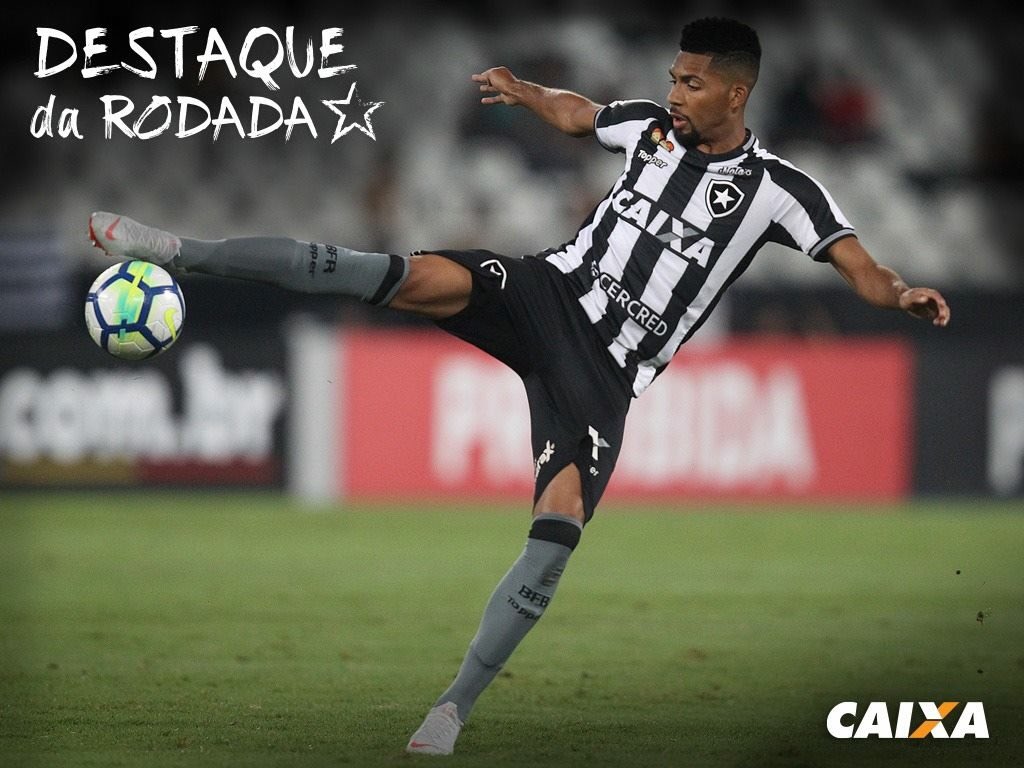 Diego Cavalieri is of Italian root and plays in a Brazilian football club, hence has both the British and Italian passport. He is known to be a great player who earned the cap for the Brazil Team, the year 2012 and 2013. He has an incredible career to display, which started in his youth that is in the year 2001 and continued as a senior player from 2002 to till date. He played for various football clubs such as Palmeiras, Liverpool, Casena and many more in his entire 19 years of career as a great football player. Currently, as we know he plays as a goalkeeper for Club Botafogo, Brazil.
END_OF_DOCUMENT_TOKEN_TO_BE_REPLACED